We are honored to have a strong history of being one of the top eye banks in the United States and continue to strive towards excellence to bring vision to as many people as we can. 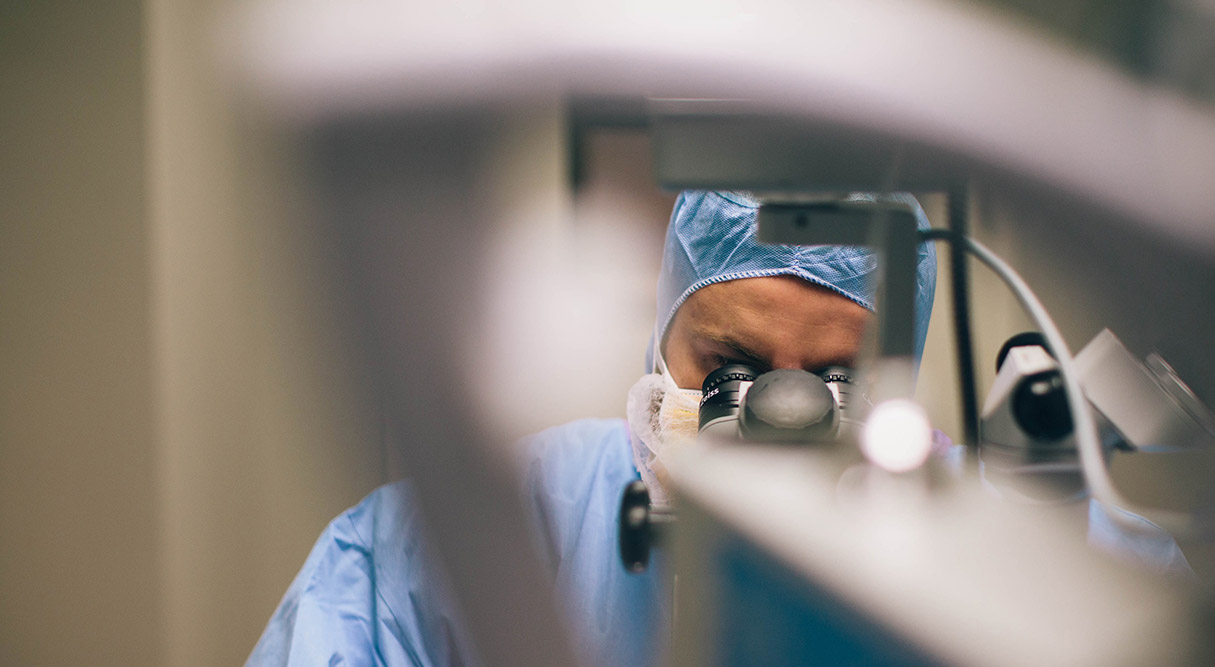 To date, Advancing Sight has recovered almost 100,000 tissues for transplant, research and training.

1959
The illustrious history began in Mobile, AL in 1959, some fifteen years after the first Eye Bank had been established in New York City, making Eye Banking in this state nearly a half-century old. Dr. Eugene de Juan and Eugenia Walker Metzler, RN, began this first effort in Mobile about the same time that an Eye Bank was established at University Hospital in Birmingham by Drs. Stephen Grant and Christopher Kelly, co-chiefs of ophthalmology at the Medical School.

1960’s
Several Eye Banks were started in the state, ultimately culminating with the full accreditation of the then-named Alabama Lions Eye Bank by the Eye Bank Association of America (EBAA).

2019
Alabama Eye Bank becomes“Advancing Sight Network” to reflect its commitment to expanding its services to include a biobank, allowing for research into treatable diseases that lead to blindness and creating unique partnerships to advance sight outside of Alabama.