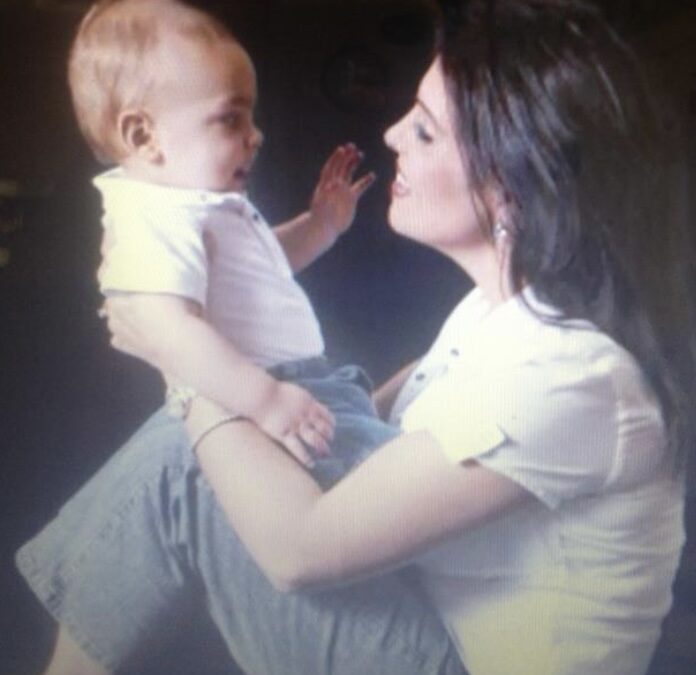 “I had no idea how I was going to continue to breathe,” Reecie recalled. Unable to believe that her son was truly gone, Reecie received a call regarding donating Clint’s corneas. After pausing to collect her thoughts, she gave her “yes”. 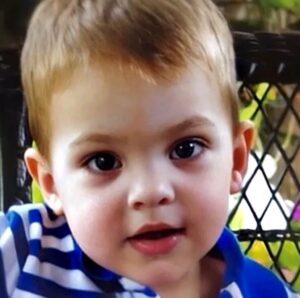 “I did not know exactly what that yes would mean,” Reecie explained. “It allowed Clint the chance to be a hero to a stranger.” The decision to donate Clint’s corneas also gave his parents the gift of hope. They are able to feel his love lived out through the lives of strangers even though he is no longer with them.

Clint’s parents were given the opportunity to meet the recipient of his corneas. Looking into the eyes of her beloved son, Reecie was comforted that the hardest moment of her life resulted in the renewed start of someone else’s. “I remember thinking how one of the most special moments in my life was able to come from one of the darkest,” Reecie recalled.

Saying yes to donation completely changed the trajectory of her grief, allowing her to live on with a purpose. Justin and Reecie formed a nonprofit in Louisana, The RescYOU Group, that offers financial and emotional assistance to families who have lost a child.

“The gift of donation is truly a ripple effect,” Reecie explained. “That yes will continue to give back to us in ways that we cannot even begin to imagine. Sometimes I believe that because of Clint and that ‘yes’, my life was saved.”