Back in the Driver’s Seat of Life: Jeffrey Payne’s Story 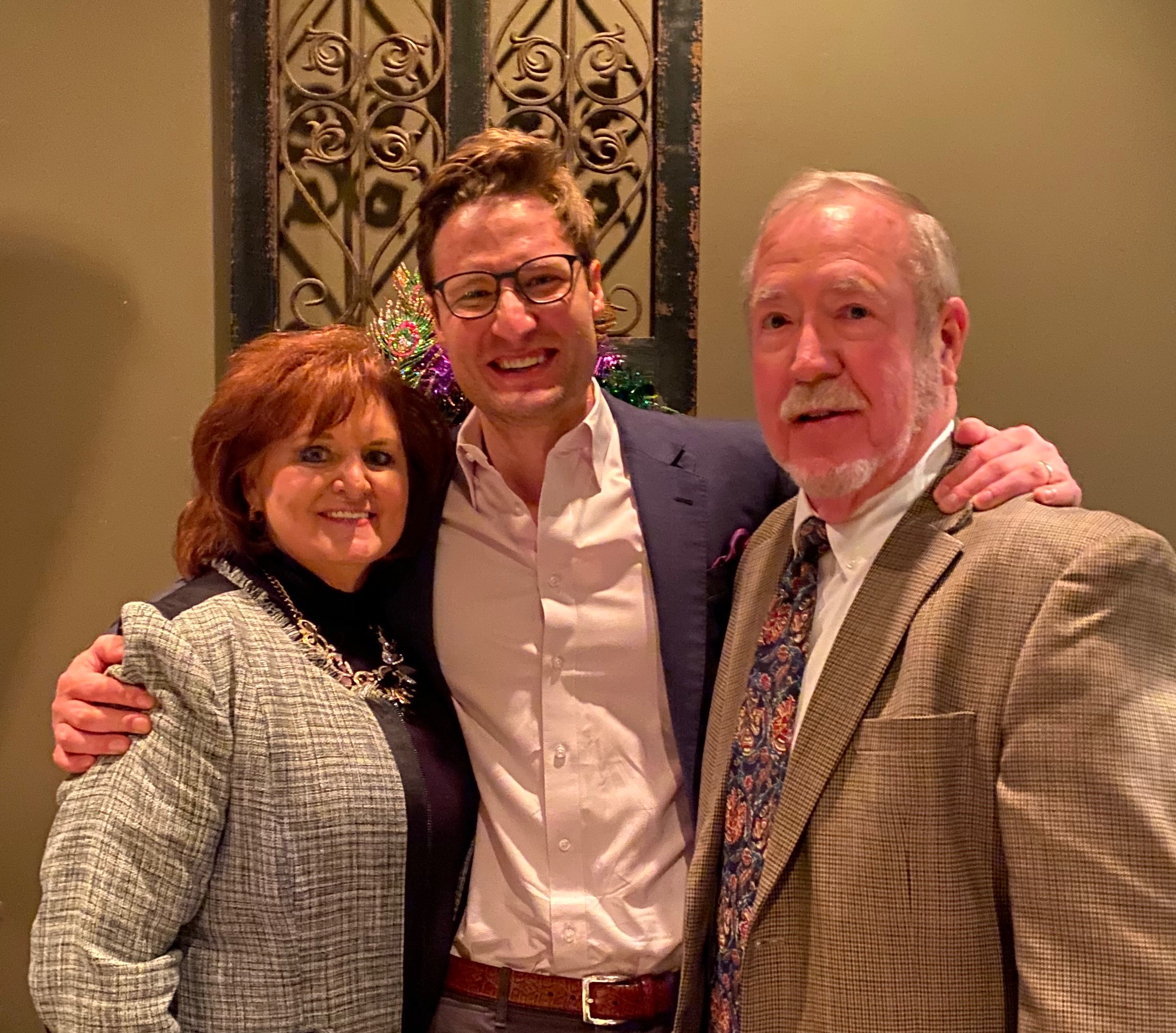 Jeffrey Payne takes charge of life. As a retired corrections officer, father of four, grandfather of four more and husband to the love of his life, he didn’t have time for failing vision. That’s why he took on his diagnosis of Fuchs’ dystrophy and prognosis of needing surgery in both of his eyes with a bright outlook. His decreased vision wasn’t only an annoyance. It was also a fear-maker. Jeff was terrified of making a mistake while driving due to his poor eyesight. It was taking away his independence and putting his ability to see and connect with his grandchildren in jeopardy. His biggest fear was putting someone else in danger.

After having Lasik thirty years earlier, Jeff later developed cataracts and required cataract surgery. These initial surgeries were done by Dr. Heersink, and each was a success that greatly improved his quality of life. It was Dr. Heersink who told Jeff of his diagnosis of Fuch’s dystrophy. Jeff’s corneas were no longer smooth. Instead, they had an orange peel-like texture and weren’t reflecting light the way that they should.

Dr. Heersink recommended a corneal transplant and sent Jeff to Dr. Jack Parker at Parker Cornea. After having several surgeries in the past and trusting the recommendation from Dr. Heersink, Jeff felt more excitement than fear. “I had all the confidence in the world in him,” said Jeff. “I told Dr. Parker, ‘I trust you and what you’re doing completely.’”

Jeff often remarks on the ease of the surgical process that completely changed his life. DMEK, the corneal transplant procedure, requires little downtime and recovery.  He had his first surgery in October and the second in December. After each was done, he packed up his car and drove himself home.

His life, and the way he saw it, was immediately changed. “It taught me to enjoy life. Even now, [during Covid-19] I’m enjoying life. I see the most beautiful spring with roses that have vivid colors. It’s the little things. Life is  much more exciting.”

Jeff came out of retirement and returned to work. He wrote thank you notes to his donors’ families. He even started a new tradition; Every day, Jeff wakes up, and he thanks his donors and his doctors. He prays for them, and every day his appreciation grows. “It’s tremendous and life changing.”

But Jeff didn’t stop with “thank you.” Instead, he drove hours to join Dr. Parker at a meeting and allowed 30 other doctors to look into his eye with a microscope while he spoke on the impact of his surgery on his life.

“That’s really a special thing,” said Dr. Parker. “He let other doctors examine him to learn and work toward more patients being able to have this surgery.”

When asked why he was willing to do that, Jeff responded as if he never had a second thought. “It’s such a tremendously life changing event for the recipient,” said Jeff. “I’m sharing what I’m looking at with someone else. It’s so important. If my donors’ families knew how they changed my life, they would be very proud of their decision to donate.”

These days, Jeff has a lot to be happy about. With four grandsons, a granddaughter and another on the way, he has a growing family he’s beyond pleased to watch grow up.

Registering to be an eye tissue donor is easy, and your gift can restore sight, independence and joy in people like Jeff.